They found freedom— because of you

When John signed his work contract and arrived in the United States, he dreamt of a good life in the land of opportunity. Instead, he spent long days in the fields doing hard labor. He was overworked, forced into deplorable working and living conditions, and not paid for the work he completed. His dream became a nightmare he couldn’t escape. To make matters worse, his boss threatened to deport him if he reported his situation.

Sadly, his story is not unique. Michael was brought across international borders and forced to live in a local liquor store and work without pay. Both of these men were victims of a crime that affects thousands of men, women, and children every day, and hundreds of thousands every year—human trafficking.

A chance at freedom

But there is a happy ending to their stories. And you are a part of that. Your support helps us serve the hurt and the vulnerable through amazing programs that include safe houses for international victims of human trafficking. Through our anti trafficking program, we provide the care and resources needed to help trafficking victims transition to independent living.

Now, John is able to stay in the United States, and he will soon be joined by his two sons, who haven’t seen him in 16 years. His dream is finally coming true. Michael is thriving as well and has recently moved out of the “Guest House” and into his own space. The bravery and accomplishments of both of these men make us so proud to be a part of their journey. 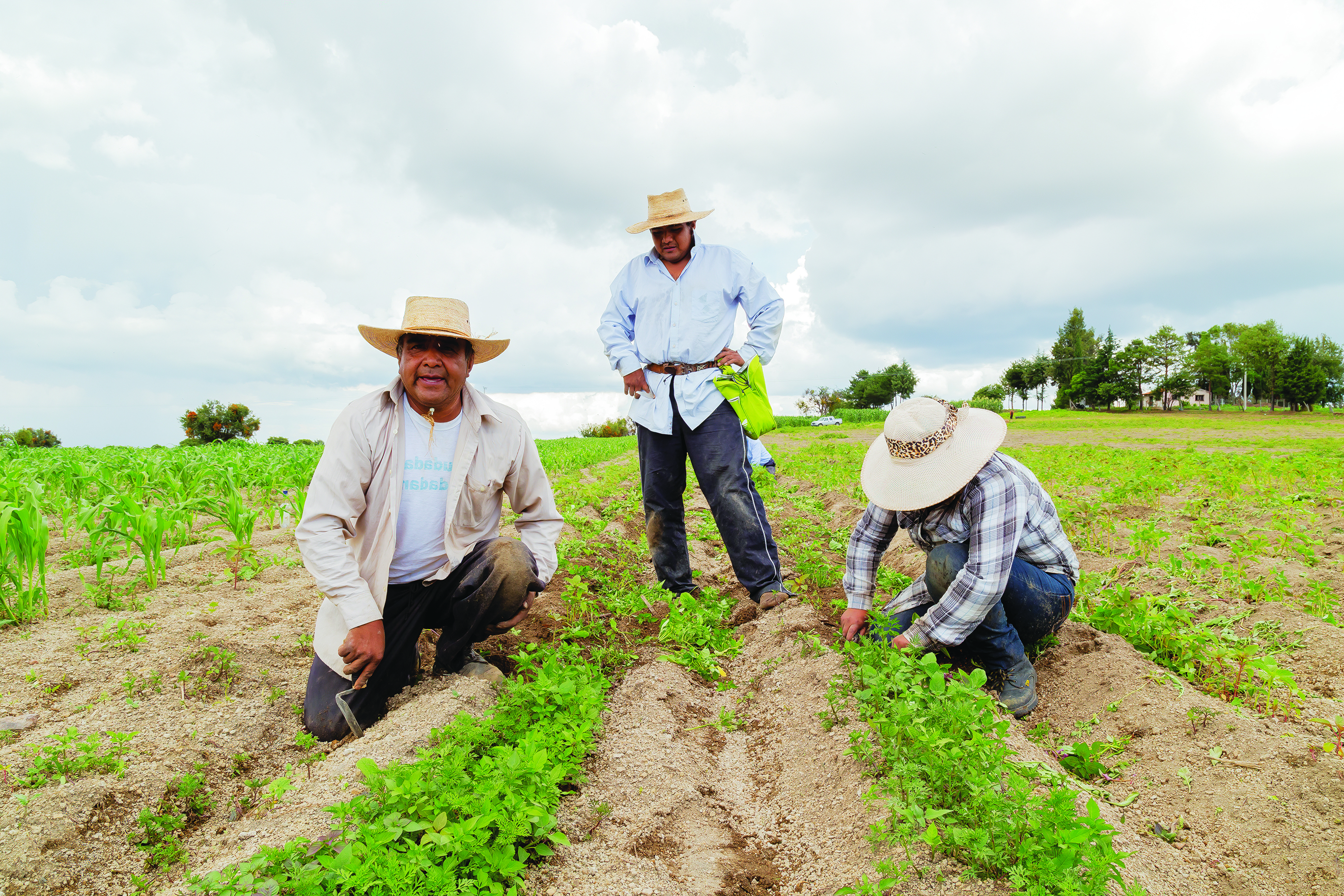 You are such an important part of our mission to do the most good. Please know that your compassion and support reach people every day—people just like John and Michael. We can’t express our overwhelming gratitude for you!