Redondo Beach, CA (June 14, 2022) – Theo Stodder is a 2nd grader at Washington Elementary School who developed a plan to collect packaged leftover lunch food items from his classmates to donate to The Salvation Army Redondo Beach Corps. Theo’s compassion for the planet and his community is a refreshing story that exemplifies The Salvation Army’s mission of #DoingTheMostGood.

Every week, Theo collects food items and delivers them to The Salvation Army Redondo Beach Corps. The idea came about after Theo noticed that his classmates were tossing their perfectly good food at lunch. Frustrated by how much food waste was being produced, Theo began his own research. As Theo learned more about food waste and the homelessness issue in Los Angeles, he used these motivating factors and new knowledge to propose his idea to his teacher and principal. Now Theo collects multiple cartloads of food from his classmates to donate to The Salvation Army for our daily food distributions.

“Theo donates lots of fruits, applesauce, string cheese, you name it and that has really been helping the corps here serve the homeless...The extra food our clients get with their meal makes them very happy." 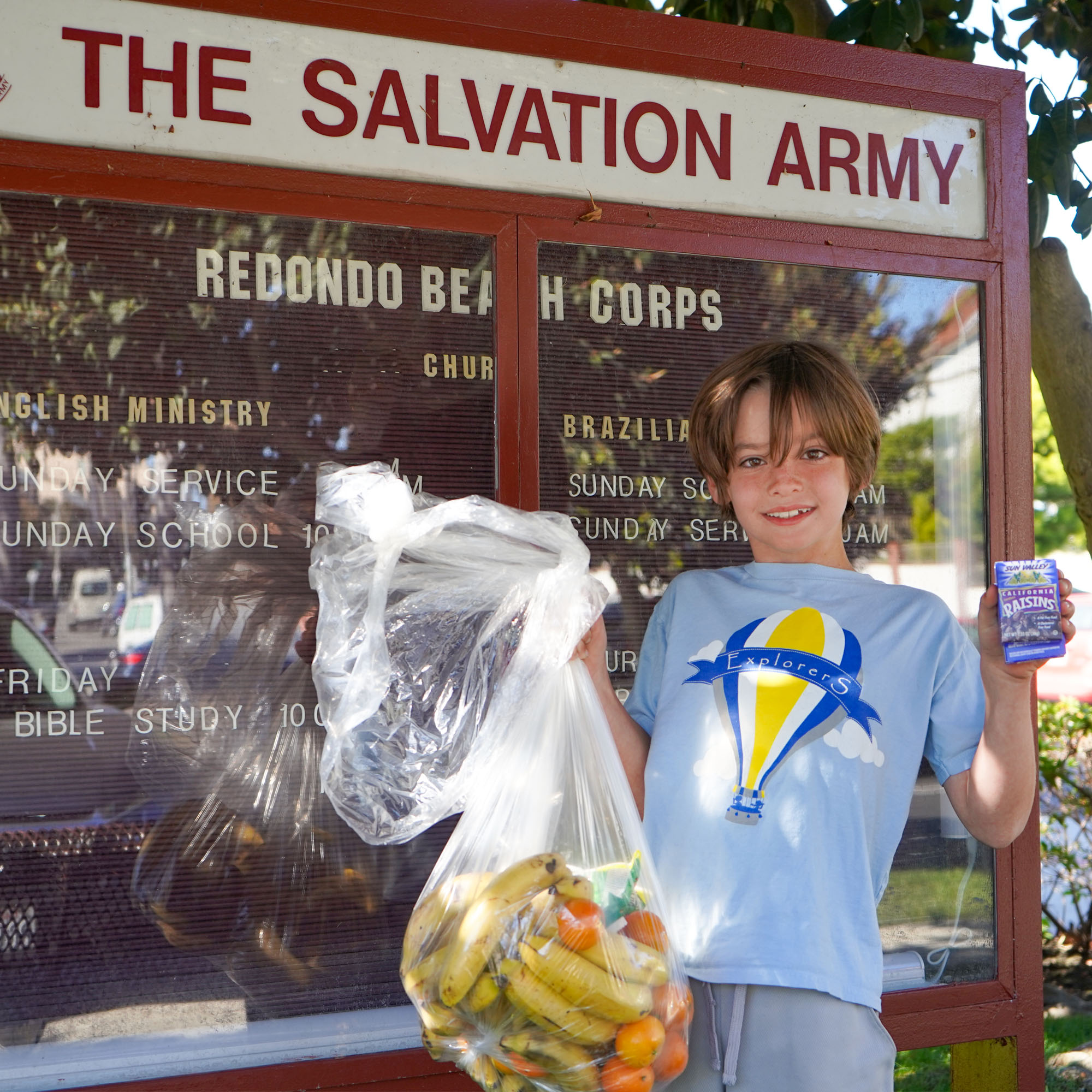 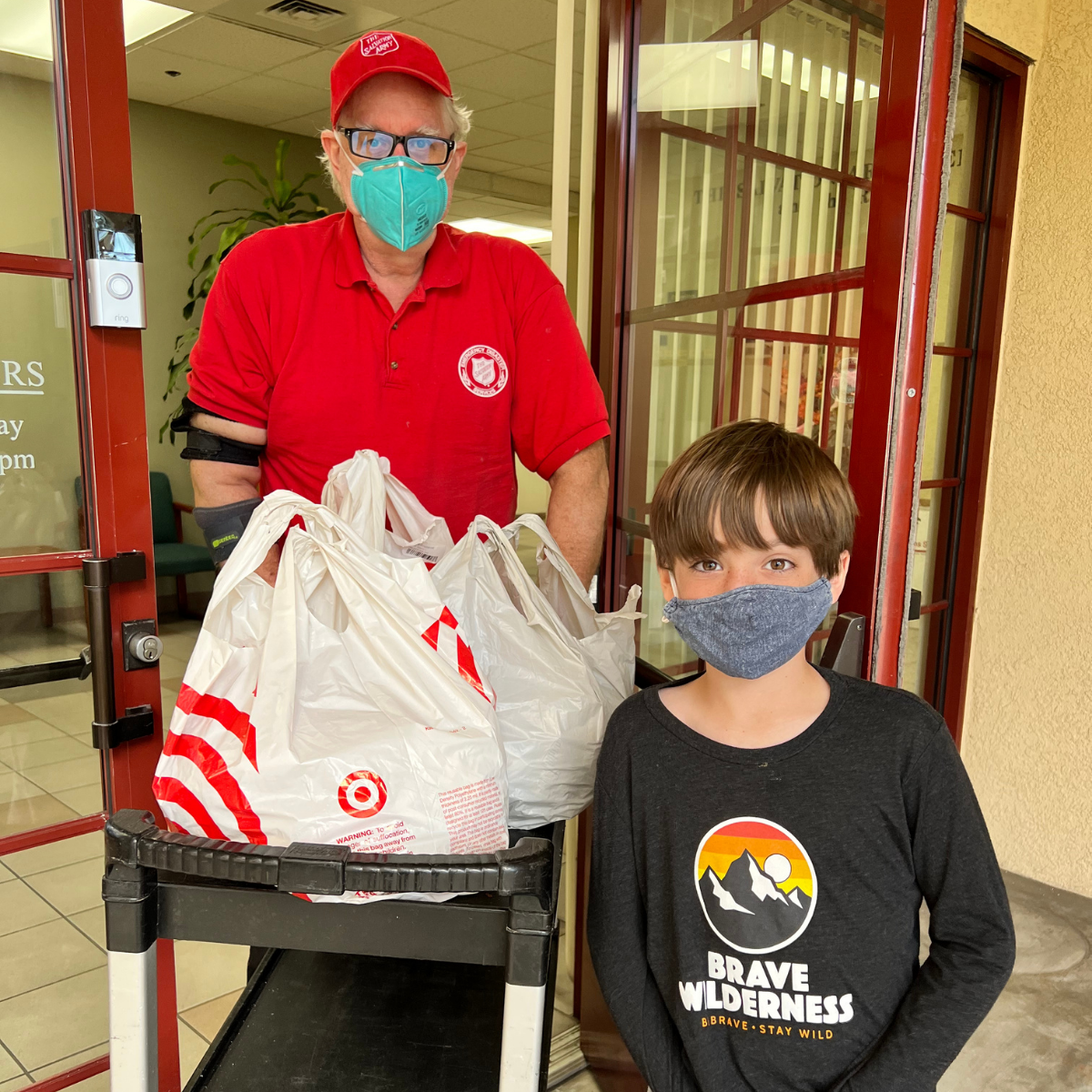 About The Salvation Army: The Salvation Army annually helps more than 30 million Americans overcome poverty, addiction, and economic hardships through a range of social services. By providing food for the hungry, emergency relief for disaster survivors, rehabilitation for those suffering from drug and alcohol abuse, and clothing and shelter for people in need, The Salvation Army is doing the most good at over 7,000 centers of operation around the country. In 2021, The Salvation Army was ranked No. 2 on the list of “America’s Favorite Charities” by The Chronicle of Philanthropy. For more information, visit SalvationArmyUSA.org. Follow us on Facebook, Instagram, and Twitter at @SalArmyCalSouth.